Tonight is CHEAT NIGHT! Pinto beans and Mexican cornbread made by my own self. Garlicky, oniony, jalapeno-ey, cheesey! Om nom nom!

Bela Lugosi starring in "Dracula". I have NEVER seen this before. Arte Johnson's "Renfield" laugh in "Love at First Bite" was spot on!

Saw an excellent "Lost in Space" episode: "Follow the Leader". Doctor Robinson is possessed by an alien spirit, who seeks to take the Jupiter 2 to wreak vengeance on his enemies.

"Star Trek" was "Amok Time", wherein Spock gets a hankerin' for the home fires. Most egregious use of bad King James-speak by actress Celia Lovski. Theodore Sturgeon, you know better!

"Voyage to the Bottom of the Sea" is IN COLOR! "Time Bomb" is the second color episode, a real Cold War thriller wherein Admiral Nelson is hypo-sprayed with a Cesium isotope which will turn him into a nuclear bomb if he gets too close to a reactor. Features the 4-window Seaview (sort of a Lupin red vs. Lupin green), and the first appearance of the Flying Sub. Sexiful! 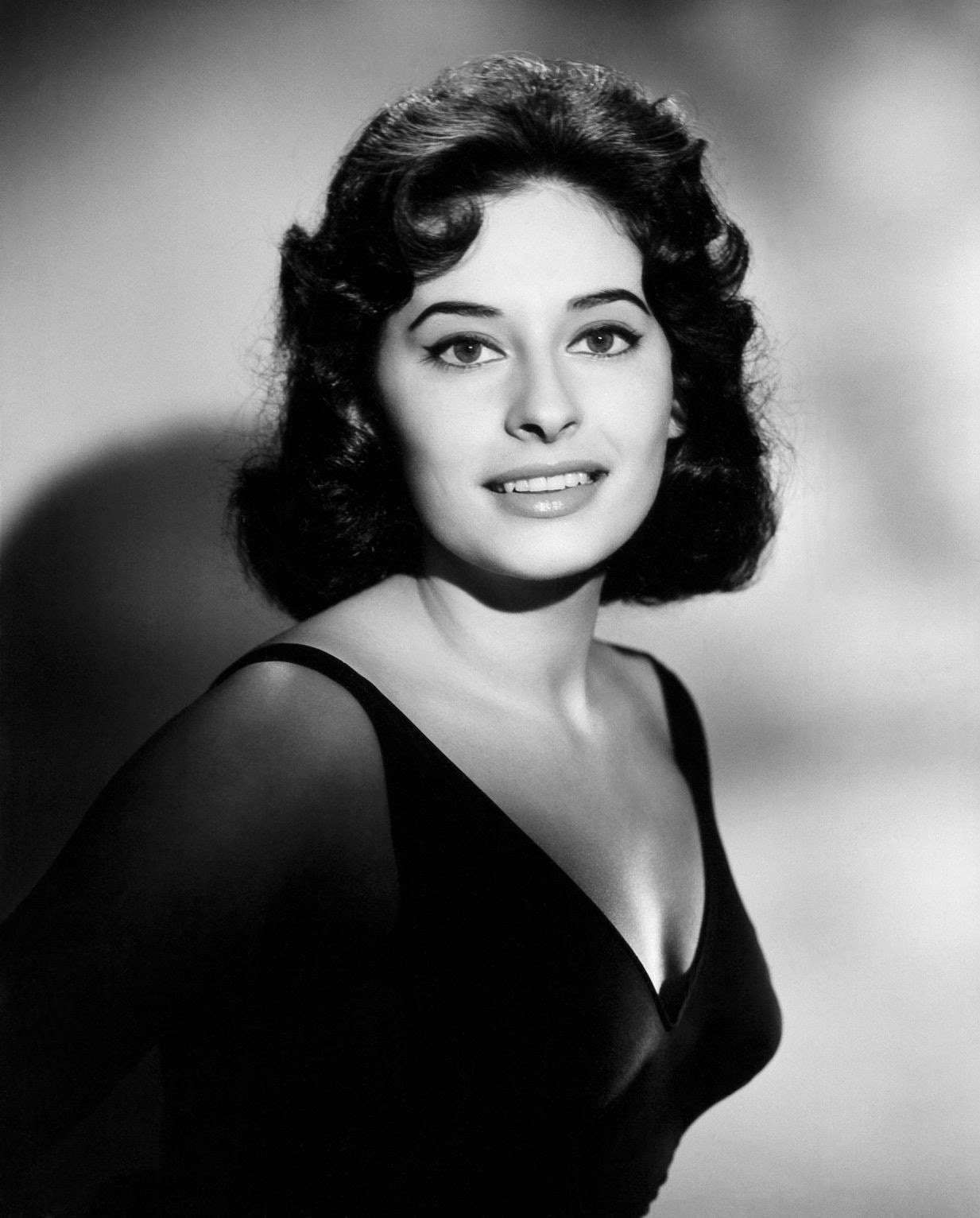 Oh, come on. I loved Celia Lovsky as T'Pau. Along with Reggie Nalder in "Journey to Babel" she had one of the best "alien accents" in the series, Watching and listening to her you could actually believe she was a tough ol' bird who turned down a seat on the Federation Council. I always liked the way she lightly caressed Spock's head when he first kneels before her . . . signifying to me that, out of all Spock's native Vulcan kin, she held the most genuine affection.

Ina Balin is also great as Stuart Whitman's love interest in "The Comancheros" (one of my favorite John Wayne films).

@>Michael-Ms. Lovsky HAD to be a tough old bird ... She was married to Peter Lorre for the longest time!

And all this time I thought you were a dedicated devotee of the fantastic ... Must be the ponies ...

"Isn't this a strange conversation for people who ar-en't CRAZY?"

"They're cryzee! They're awl cryzee 'cept you n' me ... Sometimes I have me doubts about you!"

"Dee strength of dee vampire is that people will NOT believe in him."

Yup! Too many ponies. Something should be done about that.

I was never a fan of the Universal monsters. I am enjoying the discovery.

The use of "thee" instead of "thou" really annoyed me. It's easy to do it right.

@Jay- You sure talk about ponies a lot.

@Michael. I loved the t'pau performance; one of the GREAT aliens on ST-OS. The perfomance was marred by the sloppy writing.

"Thou" is nominative case, "thee" is objective case.

I grew up reading the King James aloud.

The Aardvark on Vulcan!

Aardvark (to T'Pau):"'Thou' is nominative case, 'thee' is objective case."

T'Pau (after significant pause): "Allow me to introduce you to another ancient Vulcan weapon." (Reaches for what appears to be a larger than average Fungo bat).


That is, however, an interesting point on language in a series which has, for the most part, been held up as an example of literacy. According to the entry on this episode at the Star Trek wiki, there were several changes made from Sturgeon's original script, so he might not have been entirely at fault here.

@Jay --- I was unaware that Lovsky had been married to Peter Lorre. All sorts of uncomfortable images in my mind right about now.

@Aardvark --- If you get around to seeing "The Mummy" with Karloff then let me know. Also "The Invisible Ray" (a particular favorite).

@>'Vark- The Universal horrors are great thru the 1930s' but the quality falls off after Son of Frankenstein. They're all good though.

The Bride of Frankenstein, by the way, is a hoot n' a half! And I mean that in a GOOD way.

A curiosity you might like is The Return of the Vampire (Columbia, 1943). Lugosi "reprises" his role but as it's not Universal, the characters' name is Armand Tesla.

Interestingly enough, Bill (Pizza!)
and his wife Peg (The one who was laughing at me from the patio over the "note" on my car!) had first seen the Lugosi Drac a few nights ago too. I take it you saw it on TCM as they did.

As a widdiw kid in Elmira, NY, I attended St. Vincent T'Pau grammar school. As it was a Catholic school, I got in trouble for reading the King James Bond aloud ...

@>Micheal-Theodore Sturgeon, eh? He's the one who coined the phrase: "90% of everything is crap."

That seems to go double for anime. I guess that makes it 180%.

Lorre was good at "inspiring" uncomfortable images. See Fritz Langs' M (UFA, 1931)for max creepiness. You won't think of Griegs' "In the Hall of the Mountain King" the same way again.

Speaking of "M", here's a tidbit from back in the days when MTV was worth watching:

@>michael-Never heard of Spione. Looked it up on wicked pedia. Might have to get it.

Never was a fan of MTV but it certainly was MTV back in the day. Liked the M/Lorre "blurb".