I am already receiving pitches for new sci-fi movie extravaganzas! This from a Malcolm Coyote, I think it was.... 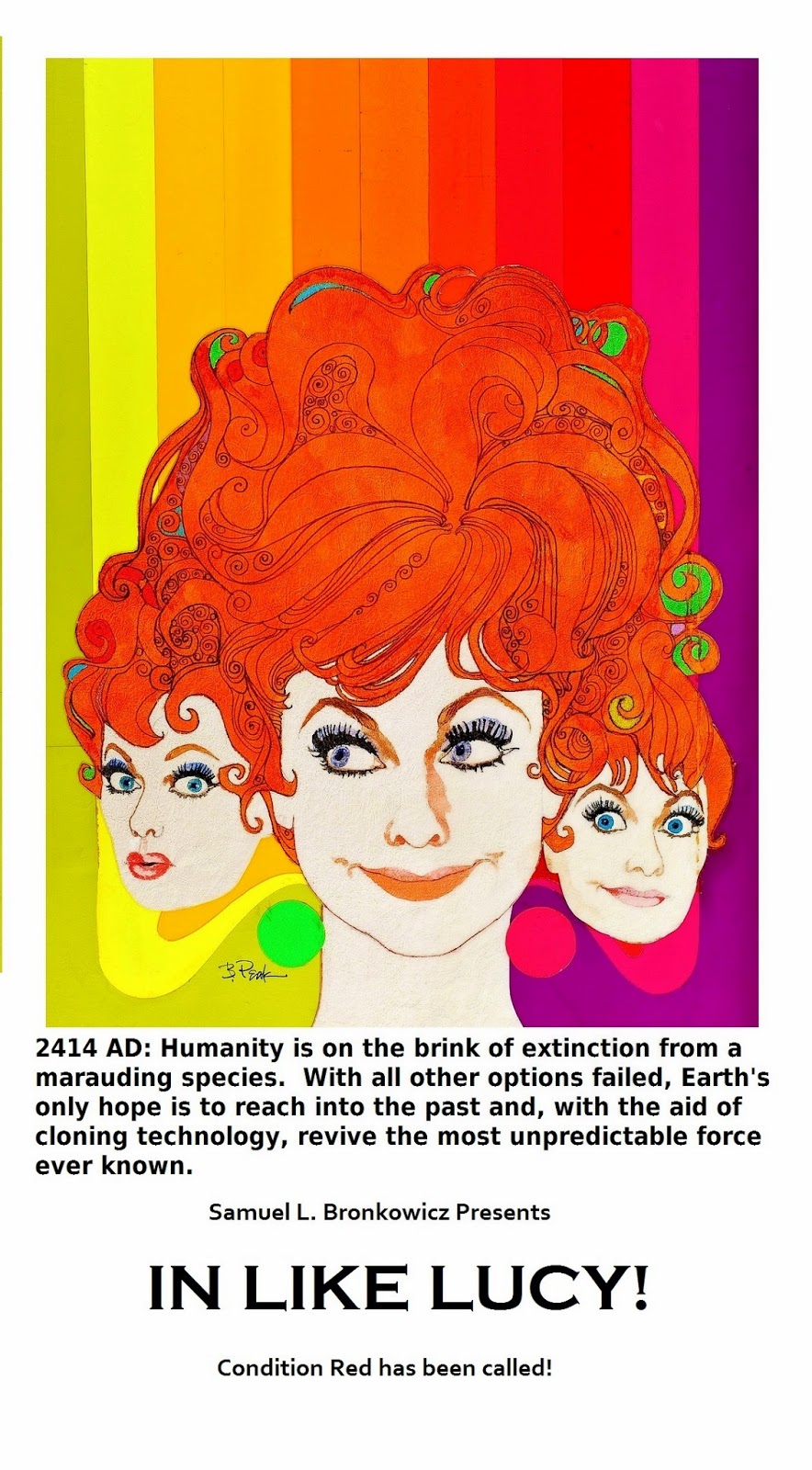 I think the poster could use Trajan, though....

To all the people online who are a-quiver over every SECRET image taken by a drone, or a chopper, showing *GASP* the Millennium Falcon, or this-or-that colored X-wing:

This is a Star Wars Movie. It is going to have a Millennium Falcon, and X-wings, and stuff like that.

Does your hamburger taste different lately?

I do NOT understand the stupidity of giving grief to the people who have TOTAL CONTROL over what you are going to put in your mouth."Does your hamburger taste different lately?"Seriously, your waiter (or cook!) could be one tick away from a psychotic break, and you are giving him a REASON to provide a d-Con garnish, or a white, bubbly condiment under your burger? Is this brilliant or WHAT?NOTE: I do not recommend these actions. But they are possible (and WORSE!) if you mistreat The Staff. YouTube is full of videos like that.Word to the wise.
Posted by The Aardvark at 9/09/2014 06:58:00 PM 1 comment:


Almost 40 years.
I have TRIED. I really have, but aside from dreadfully few individual episodes, I find Space:1999 to be a load of foetid dingo's kidneys.
And Eagles would survive re-entry exactly the same way bricks wouldn't.

When is a villain not a villain?

I have been working late nights, and needed DVDs that did not require rapt attention. So-o-o-o, I opted to go through Thunderbirds again. You know, the marionettes who save the world (or a little piece of it) every week. It has long been my least favorite Supermarionation series, primarily because the pacing is often the speed of a Victorian melodrama.

I have had an epiphany. I really like Thunderbirds. The visuals are great; the music by Barry Gray is inspired; It's all good! I even love hating Alan Tracy, the whiny little jerk. He should wear John's sash. But I especially enjoy The Hood. He is International Rescue's arch-nemesis, with a jungle temple fastness, a flair for disguises, a savvy-ness for using "audio only" on a videophone while disguised, and a glowy-eyed psychic link that he uses to control his brother Kyrano, faithful man-servant to Jeff Tracy, head of IR, and the billionaire ex-astronaut pater familias of the Chez Tracy. Kyrano falls down a lot from The Hood's psychic predations.

The Hood. He is clearly The Villain With Something Extra. His schemes revolve around foiling Thunderbird One's Camera Detector (!), and then taking pictures of the Thunderbirds craft, and their control panels, whereupon he will become The Richest Man In The World (or The Most Powerful. He is fickle). Because he has pictures. Of aircraft. And control panels. BWAHAHAHA!!! Pictures!

I have whole DVDs of these things. It's done me nought....

So, with his scary glowy-eyed voodoo schtick, and his impossibly small grasp of engineering, I feel sorry for him, and thus, I find myself, after all these years, actually rooting for The Hood, and feeling mildly sad whenever his uppance comes. and oh, it comes.