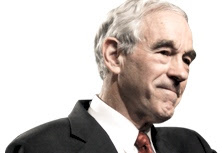 The Truth of the Day is:

If all the people who say

would stop saying that and would vote for him, then Ron Paul would be our next President. 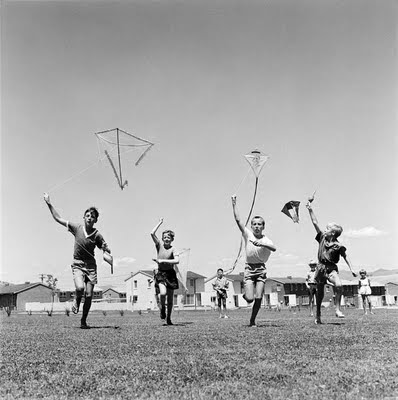 Economics is known as The Dismal Science, and listening to economists talk proves why. Between the bowties and the Econ-speak, it's enough to make you saw your own head off.

Now, your Aardvark is a free-marketeer, and is a laissez-faire 'Vark therefore, but he also knows the limits thereof. Behold the kite: is there a freer aerial toy than that, swooping and soaring in the breeze? (This 'Vark prefers the box variety, himself.)

What does not come to mind at first glance is that the string may be the most important part of the kite. Without that tether to the ground, the kite becomes a bit of aerial flotsam, spinning and flopping through the air along with the escaped Wal-Mart bags, ultimately crashing uselessly to the ground. It is the limiting factor of the string that enables the kite to fly effectively.

So it is with the economy, and especially to my thinking, Wall Street. "GREED" is the word used most effectively by the Leftist, progressive crowd as they point quivering fingers, clawlike, while demanding of Congress that Something Must Be Done. Well, something HAS been done, millenia ago. A quick perusal of the Mosaic Law and the book of Proverbs will unearth a treasure of ethical guidelines for money and commerce. Just weights and measures, treating the rich and poor alike, not "adjusting" prices depending on who you are dealing with. Such simple ethical practices would go far toward fixing the Wall Street mess, but it will require personal decisions on the Street's denizens. Perhaps there is a fertile field for evangelism in the realm of commerce.

George Washington made his thoughts clear on the matter of governance:

Of all the dispositions and habits, which lead to political prosperity, Religion and Morality are indispensable supports...It is substantially true, that virtue or morality is a necessary spring of popular government. The rule, indeed, extends with more or less force to every species of free government.

I would certainly extend this to the realms of commerce. "Religion and Morality" (how quaint!) provide the string to make the kite soar. The Madoffs, and the cartoony stock traders are all brought to heel by the tether of ethics and morality, but that tether brings the freedom to true success. Wall Street is currently governed by avarice. Perhaps if we believers can shed our own animosities and caricatures, we can share the faith once delivered to those with the knowledge and ability to do economics right. "Make disciples of the nations" said our Founder. Wall Street needs the discipline of the Gospel. 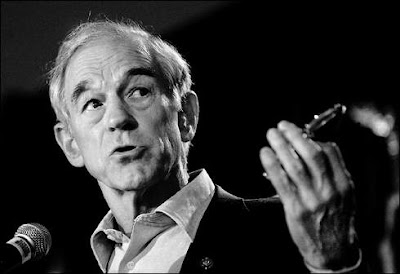 The Aardvark is a Paulista, as well, and has an offer:

We will set up Ron Paul 2012 screens on our automatic press. Your group has white shirts drop-shipped to us (you pay for the blank shirts) and pay for shipping back to you. We will do the actual printing at no charge. It is a way for us to give the best way that we can. No hidden fees or anything. We just want Congressman Paul to get all the exposure he can get, and printing walking billboards is a great way. 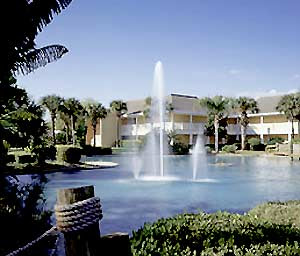 So, Anime Festival Orlando has come and gone, and great was its being! Karen Trudeau and her varied minions and goons have once again pulled off an outrageously good anime convention, and Robin Cascio helmed the dealers room with grace and dispatch, making for a drama-free weekend. Friday and Saturday seemed off sales-wise, but Sunday surpassed either, and grossed us higher than last year, I believe. THANKS GUYS!

We were across from Wolfhome Adventure Outfitters, and they were fun neighbors. Jennifer sells kimonos and other Japanese finery, with ball-joint dolls (Dollfi-type) and clothing, some steampunkery and suchlike.

Adorable Foxy was next to us, and her ears and tails were a hit at the con. She is such a sweetie, and her helper was a peach, too.

I am willing to lose another year of my life until the next AFO. 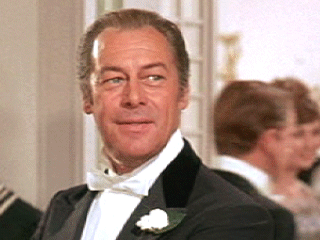 The Dread Dormomoo is a smarty every day.

We were discussing the addiction to "compromise" so prevalent in Washington.
Compromise is averaging between two or more things that work in the given situation to varying degrees.

Teh blistering hotness, I know.

Any of the choices would have served to cover my corporeal pulchritude, but I compromised on budgetary and event-drawn lines.

The "debt ceiling" issue is not compromise at work. They took two schemes, neither of which will work, and appeased as many groups as they could. Appeasement, not compromise.

I am reminded of Prof. Henry Higgins in "My Fair Lady" as he sings "I'm an Ordinary Man":

Let a woman in your life, and you're up against a wall,
make a plan and you will find,
that she has something else in mind,
and so rather than do either
you do something else that neither likes at all

In other news, The Dow is crashing. Down 264 points.

But, but, but...we PASSED the Debt Ceiling increase. That fixed EVERYTHING!