Cognitive dissonance quote of the day: 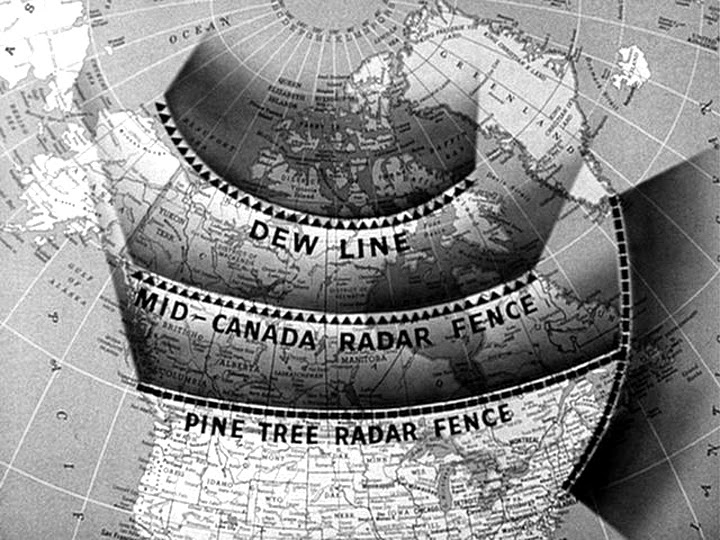 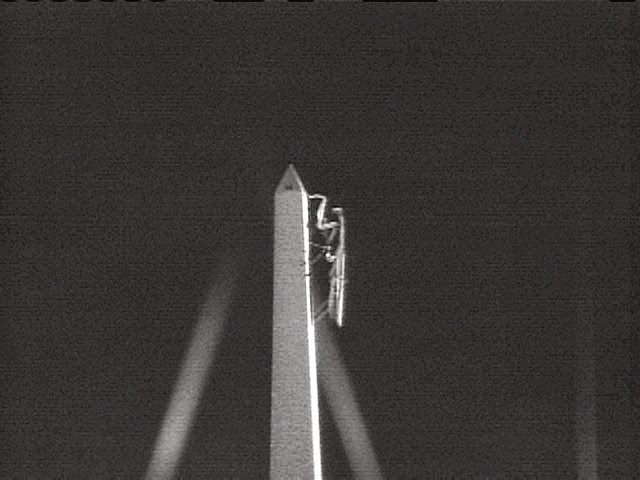 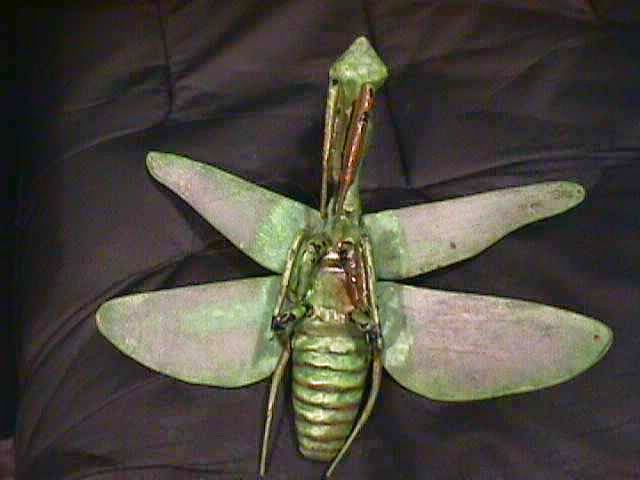 Had to do some hive work this even. The bees were quiet, but when you dismantle the hive, some fall to ground. I was working on opening the top, and I felt--heat--in my right knee pit. I was wearing jeans, but got bold and did not put on my Tyvek coverall. Then I felt considerably more heat, uttered a couple of unfortunate syllables...consider this my confession and repentance...and began to demonstrate why disco was never for me; then proceeded to drop trou in the twilit sideyard. While not a Mormon, I DO affect modest undergarments, so all was well.


I hotfooted it to the house, with the Dread Dormomoo examining my jeans. Sure enough, a bee had climbed in from the ground and taken umbrage at the decor. She found a nail file (which finding re-defined "eternity") and found the offending barb, and did the *FLICK* thing to remove the stinger and venom sac without injecting the full load. AAAAHHHH! Then she made a baking soda and water paste, bandaged it all up, and we then put on our full, very hot, spacesuits.

I must truly have the soul of a beekeeper. Despite the pain (and I have a VERY low threshold!) I felt far worse for the little worker who was just defending her hive.

She acquitted herself with honor.

----------------------
Earlier in the week, we saw a large cluster of bees on their hive "front porch". We approached carefully, for we have learned that they are not fond of approaches from the front of the hive. Ask Fake, one of our yard cats.

Then we saw IT!  One of the workers, laden with pollen in her saddle bags...WAS DANCING!
She was doing the classic "This is where I found it, this is how far you must fly to get there" dance.

This website details the peaceful and loving murders, gang-rapes, beheadings, bombings and stonings by Islamists. I cannot say "extremists", because I have not found any others standing against what these people are doing.


In other news: Western secularists supply red shirts to girls and young women in Islamic countries.

If only you could have worn it on your wrist.

If only they had known:

Inherent evil, or just the way we are wired?

There. I said it. My heart feels cleansed.

I do not like football. I do not attend games. I do not paint my face in My Team's Colors. Unless there are alternative reasons to hang out with them (members of my church, business contacts, like that) I do not hob-nob with football fans. It is not an interest of mine...I find it boring.

The evil part is that they do not hob-nob with me, either. All the enlightenment they could receive about Cold War Era science fiction, anime, the Printing of Shirts, my Political Views...well if they can't be bothered to better themselves...Aardvark's Burden.

An anecdote regarding the Way We May Be Wired:

James Franciscus noticed the same thing filming Beneath the Planet of the Apes in 1969. “During lunch I looked up and realized, ‘My God, here is the universe,’ because at one table were all the orangutans eating, at another table were the apes, and at another table were the humans. The orangutan characters would not eat or mix with the ape characters, and the humans wouldn’t sit down and eat with any one of them.
“I remember saying, ‘Look around — do you realize what’s happening here? This is a little isolated microcosm of probably what’s bugging the whole world. Call it prejudice or whatever you want to call it. Whatever’s different is to be shunned or it’s frightening or so forth.’ Nobody was intermingling, even though they were all humans underneath the masks. The masks were enough to bring out our own little genetic natures of fear and prejudice. It was startling.”

(From Joe Russo and Larry Landsman, Planet of the Apes Revisited, 2001.)


I believe that Franciscus is overstating the issue, echoing his own prejudice. What he saw was not based upon fear or bigotry (which term more accurately portrays his distaste for what he observed, I think) What he saw was not shunning, it was grouping. The chimps were not hooting and throwing... tapioca pudding at the orangutans, nor did the gorillas throw commissary furniture at the humans. The human tendency, prosthetic makeup or no, is to hang out with those most like themselves. This is visceral. Families, clans, tribes, countries, ethnicities...when the Omicronians arrive to enlighten us, well, they will likely sit to themselves. Hairless apes go against the grain for them, and well, those creepy mouth tentacles are off-putting to us. Or me. The animated vermicelli thing is not conducive to my good appetite.

After awhile, it will become a badge of honor for an Omicronian to say "Humans?" Why, yes, some of my best friends...."

So I'm off Facebook, and here is my second blog entry in two days.

So, productivity is instantly up, plus, I have found better online entertainment. I've rediscovered James Lileks website, and it is glorious! He has retooled the thousands of pages For The Future!

Lileks is a Midwest moderate who smokes cigars, and digs good movies, bad movies, and has a Thing for chasing down Production Music. I hereby evangelise for him yet again. He isn't Pacific Rim, but he's good!
----------------------
My mood is better, not being faced with political binary imbecility. I have a show planned for tonight. I may rant some more about the venality of Facebook (FB is Alex Jones to my Glenn Beck, but that's a different rant). Beck is a sucker for Continuing Revelation, which nowadays makes one a sucker for subjective feewings-oriented religious experience. Re: subjective religion-if you say that you have seen an angel on a green bicycle, who has revealed to you What the Seven Thunders Said in the Revelation, I cannot say with any authority that you did not have an experience. I can with some certainty tell you that what you saw was a phony:


Herein is the importance of the objective Word of God: it rides herd on our subjective experiences, our dyspeptic revelations, our opinions. IF the Bible is the Word of God, then we must read with understanding, and then bow the knee to the instruction that we receive. In my meditations, in my prayer-time, I may receive impressions, or communications, or insights into Christian living. Those insights may be valid, or they may be the product of my heart, which Jeremiah defines as deceptive. I must submit these ideas, these feelings, these opinions to the discipline of the Word of God. If they do not line up with the Word (and this is why it is important to have read it, to have an acquaintance with ALL of it - even Habakkuk!) I must reject them. Did I experience them? Certainly! Are they valid spiritual counsel or guideposts? Not so much. Blaming the Ho-o-o-o-o-ly Spirit on the results of my own angst, wishful thinking, or late-night indulgence in kitchen-sink pizzas is Not According to Hoyle. My understanding runs thusly: The Spirit of God has encoded God's revelation into the Bible. He then enlightens us as to the truth that we need as we read, earnestly seeking what God has in mind for us. He does not deviate from God's will as encoded in His Word, for how could God contradict Himself? Therefore, and revelation or feeling that is contradictory to the counsel of the Word of God is suspect.

An interesting take on the phenomenon of "Holy Ghost Law" HERE.