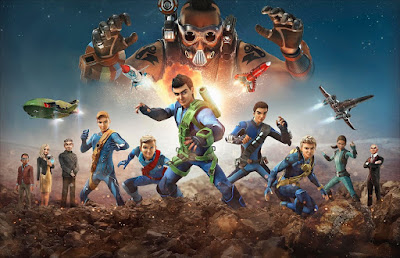 Noeru and I have spent the weekend selling shirts of awesomeness at G-Fest, the foremost Godzilla/kaiju convention on the planet. This is the 24th year of the venerable con, and the Aardvarks have been blessed in being able to provide printed shirts for the convention for the last decade, if memory serves, as well as our own pop-culture shirts that we sell in the dealers room. Riatsila started going with me to the con, and I have also had Mark Hooton (a NASA engineer friend) and David the Good (of www.thesurvivalgardener.com fame!) as my helpers at G-Fest in years past.

G-Fest is an offshoot of J.D.Lees' G-Fan magazine, celebrating the likes of Godzilla, Mothra, and other tokusatsu movies and series (like Ultraman!). The con imports actors, artists and technicians from the various incarnations of Gojira, and offers the chance to meet and hob-nob with these worthies. G-Fest is held at the Chicago O'Hare Crowne Plaza in Rosemont, IL, a fantastic venue which is only now beginning to feel the strain of a growing fandom. The Crowne Plaza has been the location of G-Fest for as long as I have been in attendance.

We have some thirty kaiju-specific designs that we designed for this convention.

It is THAT good, and the fans are THAT enthusiastic.

We have many friends and fans, as well. and it is always a joy to see them, year after year.

I have a request, though. My dealer neighbor (call him "D") has a dreadful health issue, one which has him on a countdown. Please pray for him to be well.