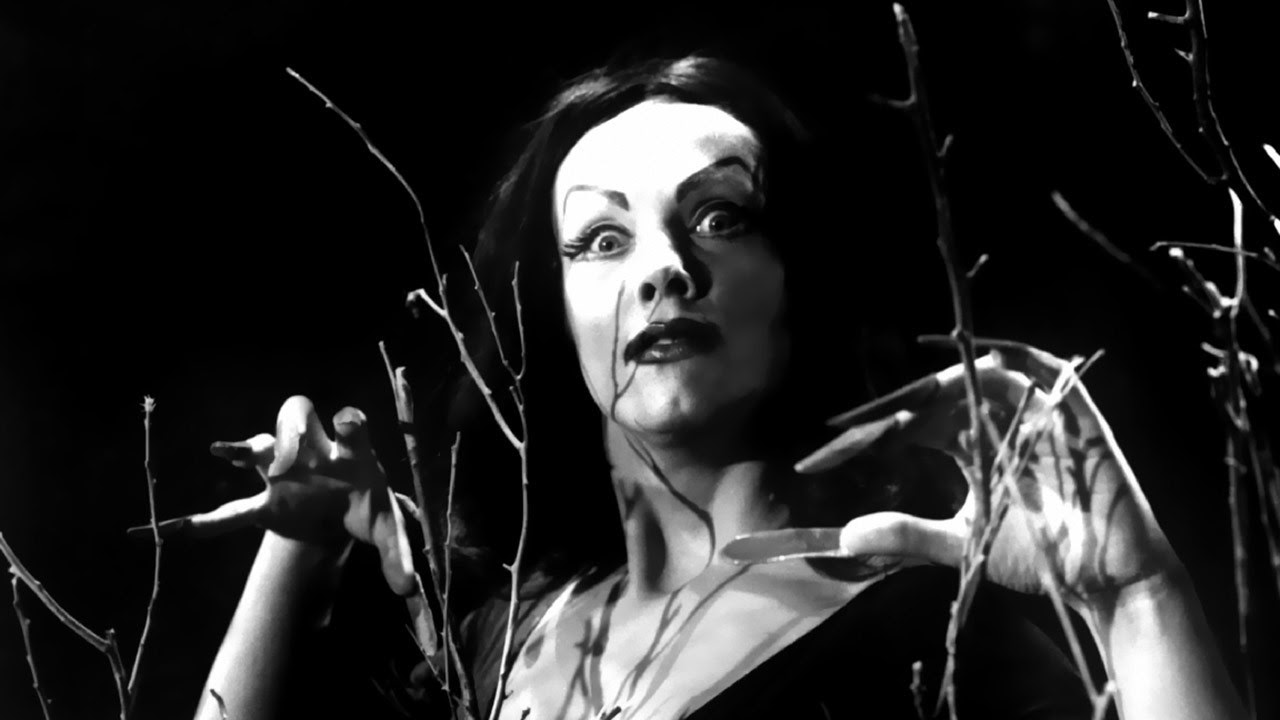 The Sy Fy channel has pretty much cemented in "There WILL be krap!".

The more I have studied films, the more I come to realize that an enormous gulf exists between the studio owners and the actual creative people. I fully believe most studio execs only see movies as a means of making money, and could care less about what's being put on the screen (e.g. the famous story about L.B. Meyer liking the idea of "The Wizard of Oz", but wanting to drop that stupid song about rainbows).

As for the SyFy Channel: my feelings towards it might best be described by a slight misquoting of Shakespeare. "Scorn and defiance; slight regard, contempt,
And any thing that may not misbecome the mighty sender, doth I prize the SyFy Channel at."