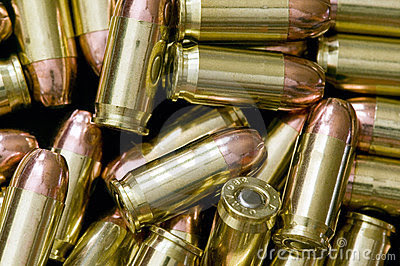 May well be the time to invest in precious metals.
Here are the gladsome tidings:

The first ever GAO (Government Accountability Office) audit of the Federal Reserve was carried out in the past few months due to the Ron Paul, Alan Grayson Amendment to the Dodd-Frank bill, which passed last year. Jim DeMint, a Republican Senator, and Bernie Sanders, an independent Senator, led the charge for a Federal Reserve audit in the Senate, but watered down the original language of the house bill(HR1207), so that a complete audit would not be carried out. Ben Bernanke, Alan Greenspan, and various other bankers vehemently opposed the audit and lied to Congress about the effects an audit would have on markets. Nevertheless, the results of the first audit in the Federal Reserve’s nearly 100 year history were posted on Senator Sander’s webpage earlier this morning.
What was revealed in the audit was startling:
$16,000,000,000,000.00 had been secretly given out to US banks and corporations and foreign banks everywhere from France to Scotland. From the period between December 2007 and June 2010, the Federal Reserve had secretly bailed out many of the world’s banks, corporations, and governments. The Federal Reserve likes to refer to these secret bailouts as an all-inclusive loan program, but virtually none of the money has been returned and it was loaned out at 0% interest. Why the Federal Reserve had never been public about this or even informed the United States Congress about the $16 trillion dollar bailout is obvious - the American public would have been outraged to find out that the Federal Reserve bailed out foreign banks while Americans were struggling to find jobs.
To place $16 trillion into perspective, remember that GDP of the United States is only $14.12 trillion. The entire national debt of the United States government spanning its 200+ year history is "only" $14.5 trillion. The budget that is being debated so heavily in Congress and the Senate is "only" $3.5 trillion. Take all of the outrage and debate over the $1.5 trillion deficit into consideration, and swallow this Red pill: There was no debate about whether $16,000,000,000,000 would be given to failing banks and failing corporations around the world.  (unelected.org) 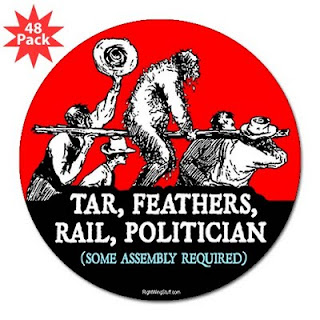 Those you wish to enslave you must first indebt.
Another factoid you may wish to ponder:
http://www.sott.net/articles/show/238134-US-Senate-To-Vote-On-Legislation-That-Allows-U-S-Military-to-Detain-Americans-Without-Charge-or-Trial

Already on top of it. Thanks.

Consider my mind officially blown...and I know this isn't close to the limit!

Gee. The Fed didn't charge any of those governments interest but they always charge ours?