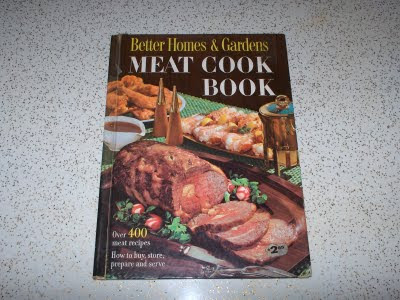 "The Dread Dormomoo got a titanium spork."

Cut to a Gene Colan Iron Man cover depicting Shellhead flying in from stage left, firing repulsor rays at the Dreaded One (occupying stage right). The D.O. is effortlessly deflecting the beams with her titanium spork.

Thanks to us being able to indulge in a bit of gift-giving this year, I'm hitting up TCM for "Probe", the first four "Thin Man" movies and the restored version of Capra's "Lost Horizon". If there's any leftover I'm going to add to my Nero Wolfe book collection (with an eye to "Death of a Doxy").