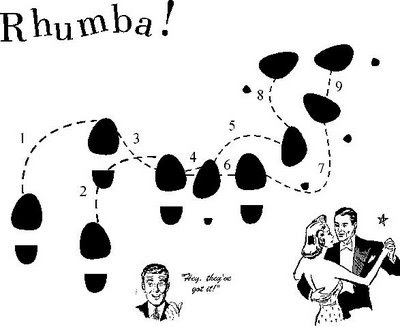 
Be on the lookout!


I want you to be aware of what is going on in Washington. The Left is well-trained in dialectic behavior, a kind of "two steps forward, one step back" dance. You will likely have seen the Marx 3-step at work already.

WASHINGTON - President Barack Obama will not adopt a policy to tax motorists based on how many miles they drive instead of how much gasoline they buy, his chief spokesman said Friday.

Press secretary Robert Gibbs commented after Transportation Secretary Ray LaHood told The Associated Press that he wants to consider the idea, which has been proposed in some states but has angered many drivers.

"It is not and will not be the policy of the Obama administration," Gibbs told reporters, when asked for the president's thoughts about the policy and LaHood's remarks.

An outrageous plan will be put forward, then withdrawn in the face of negative public reaction. Then, a somewhat-less-outrageous idea will be floated, showing how reasonable he really is. Be on the lookout for this dance in the coming months.