Oddments from the Battlements

I hear he is running on the Democrat ticket against Hillary and Bernie.

This makes me so happy, says the man who until recently ALWAYS slept under the covers!


Spelling bee coverage is more gripping then televised golf.
Except for the clapping.


I believe that I shall announce my candidacy for the President of the United States of America.
I could do with a colonoscopy, and this seems as good a way as any. 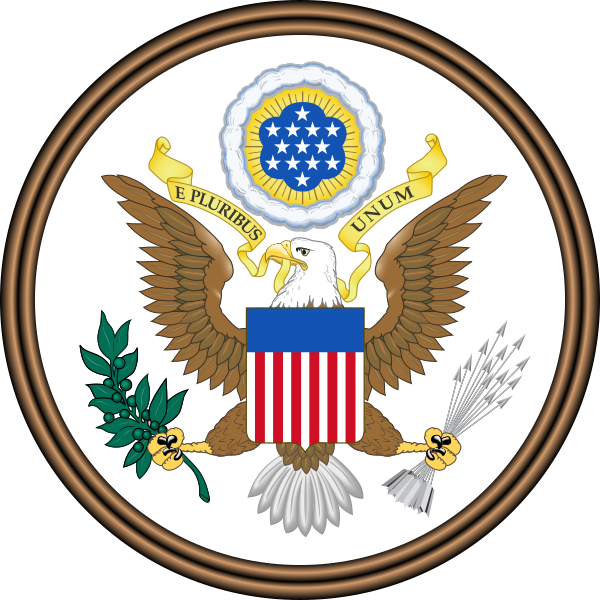 My latest, in celebration of Thunderbirds 50th anniversary!

Top two belong in the food chain notion. Wolf or rabbit. Too many really like being rabbit.

Teddy bears, since 1902? Nonsense. There have been defenders since the first children dreamed, or worse... didn't. That is when one type of defender was named, or at least named under a trademark or such. Thieves! (gets off nano-box, ends micro-rant)

I'd put ten dollars in for your run, so long as I get a copy of the report. Wait, twenty and I don't get a copy? :p

Margarine you say? I never touch the stuff, or processed cheese. When cheese was being destroyed, real cheese makers wanted to force processed to be called "embalmed". Seems to fit with both artificial products, give or take. Pure butter and real cheese around these parts, or without. Choices, but limited ones.

Sans. Yeah. Somehow I can see you doing that. All I'm saying. No... not a bad thing. I see your mind do similar here in blog form from time to sans. ;)