Love and Tolerance, like Soup 'n' Sandwich, go together like a Horse and Carriage (except perhaps in NYC).

If you don't agree with my views, go drink poison.

The why of anything in the media, social or MSM, must be examined to get a clear picture of the world. Apparently, the proggies believe that Coke and Pepsi are taking a Moral Stand, coming out on the correct side of things, because diversity. Yes. They both spent multiple millions for ad time on the Super Bowl to Make a Point.

The point they made, Dear Readers, is that they Want Your Money. Period, finito. They are a-whoring after your shekels, and so are casting themselves in as favorable a light as they can. For some reason, Pepsi thinks that 5% of the population makes a majority share. They have not always thought so.

Not a YMCA in sight.

Coke, too, has bowed the knee to other Caesars in the past: 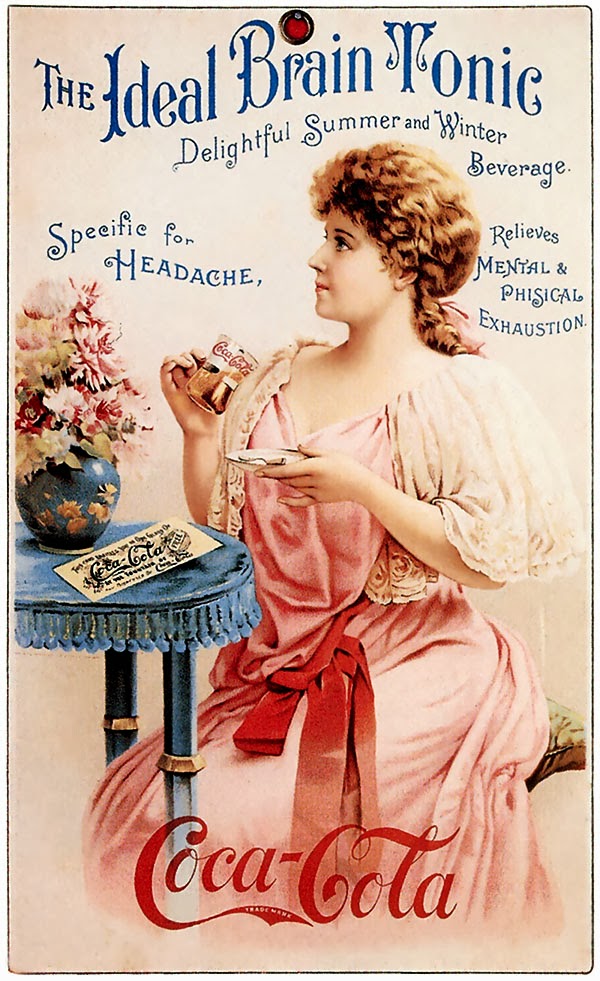 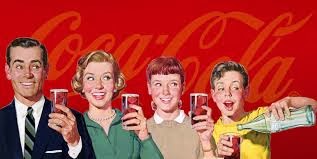 These ads pale by comparison to the Super Bowl Vibrancy ad. 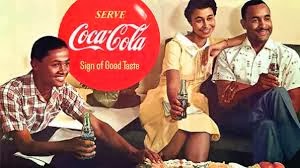 But Coke was not all lily-whiteness:


The Fifties brought awareness of a whole new demographic: the (then) Negro minority, segregated in handsome family ads with pride and phony inclusiveness to win their disposable income. Dollah our god is One, and Fifty Percent is his Profit.

Whatever decade, whatever demographic, the sugar-water hucksters will back your Thing, whatever your trending Thing is.

I would love a nicely framed print of that Coca-Cola "Brain Tonic" ad.

But, closer to the subject here: what's another option for drinking? Well, home-brewed tea's always been a regular tipple with me here.

"The sugar-water hucksters will back your Thing".

Maybe this is why I sometimes have a bit of trouble getting comfortable at night when I go to bed.

Your just a corn dog. Hey, not problems. I like me some old-age poon as well.

Urhm? You don't think coca~cola did what they did by accident, do you? For them? Only exposure matters. Think of them as you would think of a prostitute. The worse the reputation? The better the business. Even if they have to drum up the bad reputation. Still, they do suck.

@Doom --- Actually I don't mind prostitutes. Not as long as they're honest about it.

And no, I certainly don't think Coca-Cola's hands are squeaky clean. Practically all major corporations swim in their own ethics which, quite often, seldom dovetail with those in our neighborhood.

A "corn dog"? My wife would probably agree with you. I also prefer the art of Charles Dana Gibson to the gratingly hellish "sex symbols" of today.