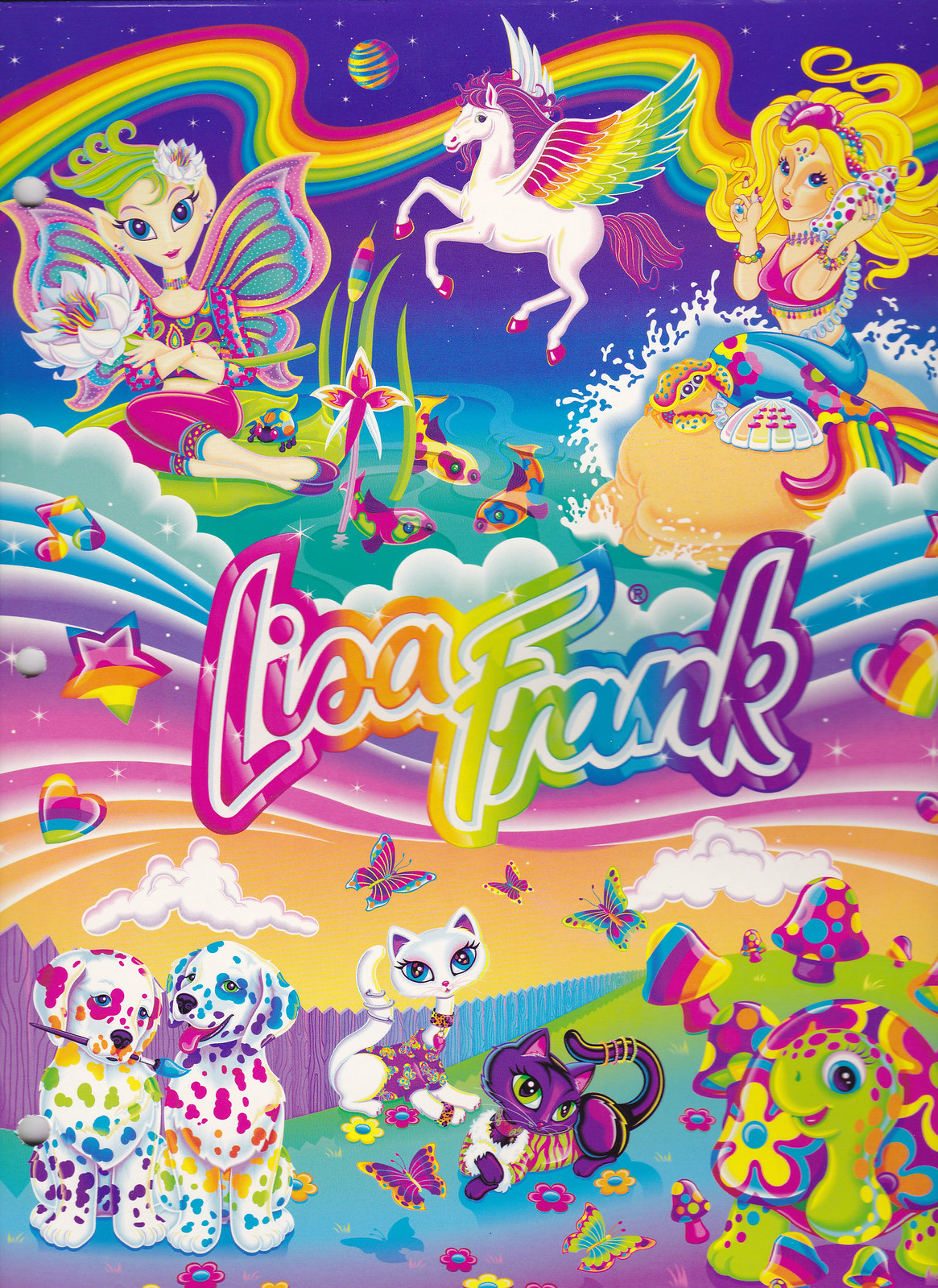 1) Gah! Is that created by a fully grown woman? Gah!

3) Hmm? Sure, but... keep voting for them anyway? Hmm? (from your future notions)

5) Yeah, that walla thing... Yeah. Actually new a gal from Walla-Walla. A redhead. Trouble from go, but what can you do? However, as it pertains to voila? Voila is such an easy thing to forget. And if you can't quite pull out the beginning letter, looking it up is beastly. I've had to do a whole search string, starting with something like "words magicians use", or the like. Is that a French crap word? :p

6) Don't know Atkins, think I have known some of their cooks. Bleh.

7) I knew I was the Pooh! I knew I always liked the Pooh. I just didn't know until know the whole story?

8) Had to look that up. Glad I didn't, in an alternative future. Afraid you are right in this present. Just thinking out loud.

9) Right! But can YOU can a grant from the Department of Funny Walks? I think not, good sir!

10) Hsss! Not sure I can do the last part so well. Though I honestly haven't killed anyone in ages. And I have had to be careful a time or dozen.

11) Goes to 3. How can you support what you obviously see to not work. In Einsteins childlike believes, insanity isn't an illness but a choice... doing the same thing, over and over, expecting different results. I'll allow you to argue for #3, or #11, not both, not rationally.

12) Good call. I think I know the word you are thinking. Starts with p, ends in y. Oh, heck... pushy. :p Yeah, family friendly, yeah, I try to play by owner's rules. I pushed Bane, and cause Vox headaches, close to the line. All I'm saying.

13) Trollitics? Maybe. Has there ever been anything else? Politics exist because men fell. If women started it, they did get the worst of the deal. Like war, or even hunting (and gathering), politics is a corruption based on a corruption. Still, I do love venison. Politics, however, I could do without.

14) Again, and along with #3 and #11... you get one, or the other, not both. As for me, I have pulled out of voting. It isn't because my guy doesn't get picked, it's because I haven't had a guy IN the race. Hell... oops... heck.... I don't even have a party at this point. No, no, no. Voting merely legitimizes, in their minds, your acceptance of your place in their scheme. I would see almost nobody voting to delegitimize their politics rather than a continuation of the status quo. Dang straight I would!

16) Oh, well, yes. Paranoia runs deep here. Though for good reason. Still, I try to keep that in check. Or at least, while I note my troubled thoughts, keep going on as if I can get past it. Which, often, I can. But that doesn't mean they weren't trying to do me dirt, nor does it mean they were? *itches scalp... while eyeing the surrounds suspiciously* :p

17) Never again? Never say never again. I'd hate to see you proven wrong, and fate has a way of doing that. *wink*

Have a great weekend yourself.

2. If I ever get a chance I want to shake the hands of both McConnell and Boehner. To take a party with the foundation and background of the GOP, and dismantle it so thoroughly that there may be absolutely no chance of recovery, smacks of a level of artistry and genius to rival that of Rodin or Picasso.

And, instead of stickers from Lisa Frank, how about television spots from Frank Mouris?

Nice shot. Though, if you take it to repress, past or future confronts me none, if there are royalties, may I have crown? :p

And, that is a Frank I can live with. Typical moments of thought. I think a bit baroque for most?

Doom: If I ever manage it then you're definitely down for half.

It's twu! Ask and yea shall receive. Or receiveth when dealing with Metallica (somehow). Never mind. I probably just need another half gallon of tea.