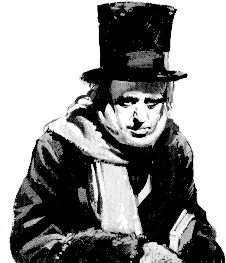 Merry Christmas. Be well, travel safe, or just tuck in and be. :)