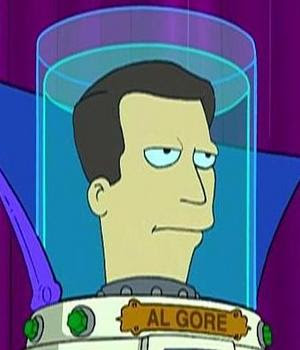 "I have ridden the mighty Moon Worm!"

For I have eaten...THE MIGHTY PEANUT BUTTER! (and liked it.) Now, my family will be in all-but-seizures over this, because my dislike, nay, hatred of peanut butter is legendary.
I really loathe it. The oily silkiness, which is great in a CAO wrapper, is dreadful in a sandwich. However, I have felt...other...than everyone else, and have wished that I did like PB, because everyone else seemed to get so much out of it. But I was not a PB eater. I was not of the Body. I could not eat it, even if it was the Will of Landru.

Then, tonight happened. Riatsila brought home some JIF Natural. It is the closest thing I fave found to freshly, coarsely-ground roasted peanuts like GNC used to grind and sell in-store, back when they were more of a health-food store at the mall, instead of the phony-steroid store at the mall. THAT was yummy, back in college. Regular peanut butter was terrible.

Not only has GNC fallen from its former purity. Back when I was an environmental Studies major, we went all the way, baby. Mother Earth News. Prevention Magazine. Organic Farming and Gardening. J.I.Rodale published the last two, and they were the blueprints of healthful living. After his death and the death of his son Robert some years later, the blueprint faded. OGF has a name change and a website, which is good. Prevention has become a shill for Big Pharma. How the mighty have fallen.
Posted by The Aardvark at 10/19/2010 11:10:00 PM