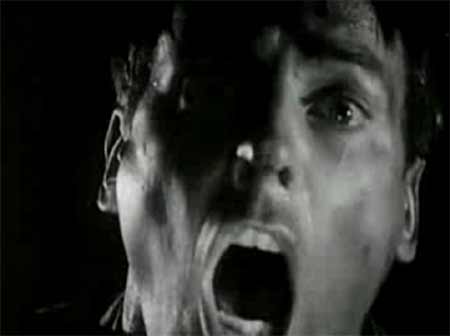 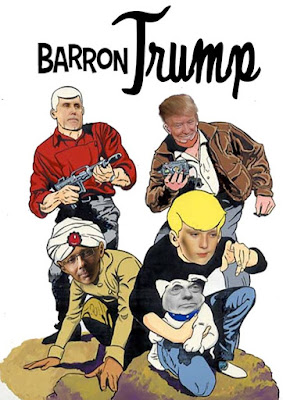 The dog with hobo's face was pretty creepy though.

Yeah, that was pretty unnerving!