We are planning on doing more things like horror cons, and that means we need different shirt designs. One thing I am considering is printing one-sheets from classic public-domain movies like The Tingler and Night of the Living Dead. I also plan some anaglyphic 3-D designs, including a 3-D Police Box shirt. A pair of the red/blue glasses will be included!

Unka Mikey, couldja help me find some 3-D films in the public domain, SF and Horror?

" ...Scientism claims that science alone can render truth about the world and reality. Scientism's single-minded adherence to only the empirical, or testable, makes it a strictly scientifc worldview...." --PBS
Does this sound familiar?
Technocracy: A government or social system controlled by technicians, especially scientists and technical experts.

More familiar? The white-coated and clipboard-carrying priesthood has been a mainstay of Western popular culture since the Thirties. It has brought us to where we are today. Now, as much as they can, Al Gore's "climate deniers should be punished" ideas begin to make as much sense as they can.

Thursday night:
Watching Magic Boy on Warner Archive, a Japanese animated movie from 1959 dubbed by MGM. Matinee fodder. Not at all bad. This was the second anime film from Japan, the first being The Magic Serpent. All the angst and serious faces over "comic" books. (This regarding the Joker/Batgirl cover)

Grandiloquent Word of the Day: Réchauffé
(ray•show•FAY)
Noun:
-A dish of warmed-up food left over from a previous meal.


"Bae" is not an English word.
I think it may be a speech impediment....

OK, I would appreciate prayers. In order to head off incipient blood-sugar (and existing blood pressure) issues, I REALLY need to drop about 50 pounds. This will also help return me to my former hotness.
*pauses to allow the guffaws to subside*
Seriously, I need to do this for my health, so I announce this here for both entreaty and accountability reasons. If you know this is a thing, I may be better encouraged to stick to the hard work of it, knowing that YOU know as well. I am doing the low-carb eating, which is (1) indicated by my issues, and (2) the only thing that works well for me. The amusing thing is that the medication I take for BP has caused the heightened blood sugar. Wait. That's not amusing at ALL!


"The Most Popular Beer In America Is Bud Light"
That's it. We're done.
Turn the lights off when you leave. 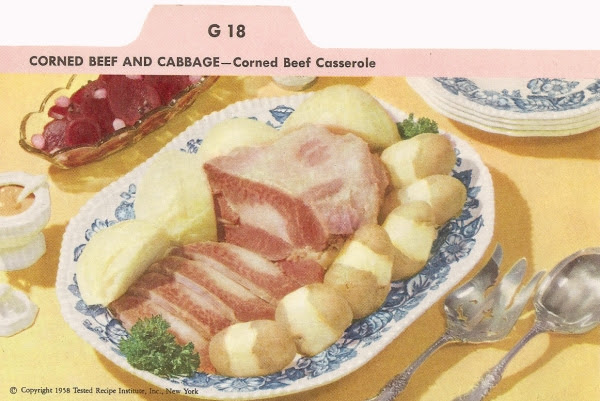 If only I could duplicate the faded color...
maybe add some bleach to the brine.
Yeah! That's the ticket!

It is 80 degrees.
That used to be the threshold we had for getting out the pool for the kids. "No, you have to wait 'til it's 80."
Sunny day. Time to go to the Water Park.
This is Aardvark code for going to clean and strip screens at the carwash.

I declare shenanigans AND sexism! Kalso, the Earth Shoe company, no longer makes men's styles. They used to. Men do not need better posture and not-sore backs, clearly.

At ConGT in Clarksville, TN.

Ah, the 50 pounds, hbp and diabetes thing? Yes, well... Prayers are on. I am in your same shoes, only my heart is at 20% r.e. (which means about 35-40% of what it should be). I won't probably make that hurdle, but I am hoping you can. I'll add you to my prayer list. Take it easy until you get on track, seriously. Oh, and kudos on the diet. That is that tack I take, though sweets sometimes sneak into my basket anyway.

Don't take them too seriously though. They still can't believe I am still alive, let alone living on my own. Bleh. Plus, the one thing about life? You won't get out of it alive.

Oh, looks like you are having a thought storm. I like those. Here, there, stamping out little fires, or lighting new ones. If it's all good, I am enjoying. Good luck with those. :)

I'm not diabetic, just heading it off. Stupid meds.

Thanks for the prayers. LMK what you need in that wise.

Thought storm. Heh! The problem with Facebook is that it sucks

...my creativity away. I feel like I'm cheating making it do double-duty sometimes here, but there it is.

Have a grand day!

@Aardvark --- Don't know about public domain, but the first 3D horror film which comes to mind is Menzies' neat little 1953 thriller "The Maze", which is available on YouTube. My write-up on the film can be found at: http://www.examiner.com/review/the-maze

Admittedly it might not be easy to make a shirt from the film, but if you manage it then please give us a peek at the design.

Oh, and while we're praying for you (hang in there, kid), Kez Wilson's wife could also use some spiritual cheerleading. The doctors just found a cancer on her spleen.

I thought you WERE losing weight. You looked splendiferous last year.

Mercy! We certainly shall for Miz Kez!!

I was losing nicely, but winter jollity took its toll.

Oh, and speaking of horror conventions (and the Green Giant):

I think Robot Monster, The Indestructible Man and Assignment Outer Space are in PD.

I actually have two shirts (Indestructible Man and Robot Monster.) with the posters on them.

Check out the titles on the Mill Creek/Treeline 50/100 packs. Lotsa' PD flicks on those.

Oops! I meant Assignment Outer Space, not Robot Monster in regard to my shirts.