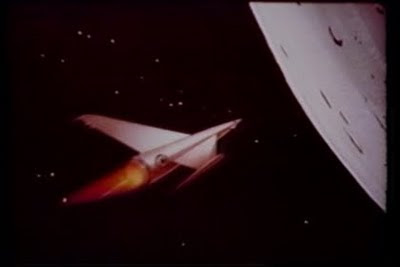 I have discovered The Invisible Man. There was a Sci-Fi cartoon from 1962-64 called Space Angel, which used the very odd Synchro-Vox mouth animation. The main character was voiced by Ned Lefebvre. Who? You know, Ned ...the guy who voiced such memorable characters as...then there was...and we musn't forget.... Yeah, like that.