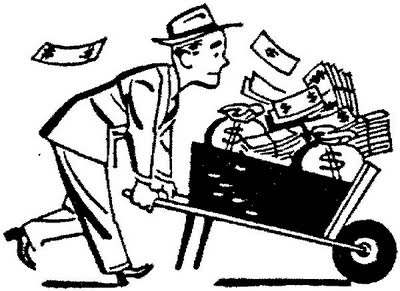 The idea that Old-Money, filthy-Rich Lucky Sperm Club members who never did a day's honest labor in their lives could possibly represent me, my views, "or those of this station" mproverbially speaking, is so utterly freaking laughable it brings me to tears.
I do believe if the socialistic and spiritualistic altruists continue to spend U.S. into oblivious debt, someone's going to call in their marker, eventually.
Quite possibly someone with more guns, bombs and men capable of wielding them than we do!

Late is the hour for a revolution.