Their Little Pony - Larceny is Magic.


On top of it all, the world's smallest pony was abducted?

I am loading up on (cheap) vintage anime. Watching "Giant Robo" (spoilers galore!), a quite good mech series in which the mechanical giants do not overshadow the human drama. The soundtrack is breathtaking, as is Ginrei, the Experts of Justice operative with legs that won't quit! 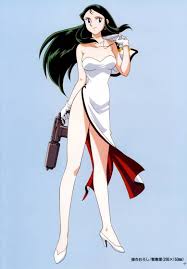 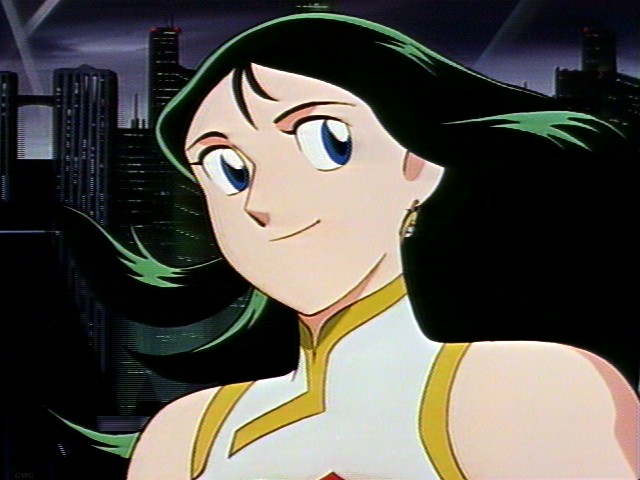 Thank you for bearing with my rant. It is still accurate, but allow me to say that I have not dug a hole and pulled it in after me, nor am I kicking kittens, nor even slapping charitable Whoppers from the clutching hands of the indigent. I will help with the "at hand" stuff, certainly, but the bigger demands for emotional and cognitive caring, well, I'm going dark for awhile, at least until the next Awful Thing surfaces on Facebook.

Discovering things...apparently beer is to me as gluten is to the Dread Dormomoo. Must find non-wheat beer. My digestion is unhappy, so am spending the morning away from Polite Company.
----------------------------------
Your Aardvark ceases to be an Aardvark this week, and transmogrifies into a Guinea Pig. There is a medical study going on about getting-up-at-night-to-urinate, and I am involved. The drug in question is apparently a first cousin to stuff like Cialis. What has Science done? Tadalafil is also used as a hypertension drug; Cialis is its trade name for...other uses. Let the giggling begin, kiddies.
----------------------------------
Have a lovely Sunday!

@Aard---I mean, Guinea Pig: "The drug in question is apparently a first cousin to stuff like Cialis. What has Science done? Tadalafil is also used as a hypertension drug; Cialis is its trade name for...other uses. Let the giggling begin, kiddies."

Never in a million years!

It does prod me to bring up a question I rate as a Cosmic Mystery: why are ads for Cialis (and similar drugs) prevalent in golfing magazines and on The Golf Channel?

The pills are outrageously expensive, and the golfing set can afford them. Clearly they are not shy about paying for their other pleasures.

I still think at least one of you was involved with the pony going away. Hey, no problems, I just want the tail.

I like me some good rant. Saves me time if it is on target.

So, you need help getting up, or not getting up, at night? Remember, if you can't pee for four hours... or, am I mixed up again?