The "magic dirt" theory is tragic. Crossing the border and setting foot on American soil will not confer "Good American" powers to the crosser. This is akin to expecting your little sister to be able to effectively play Dungeons and Dragons wandering into your game, when all she has played before is "Candyland" . Public education is not helping, because the history texts are anemic. Just being here will not bring the immigrant (documented or not) up to speed with what has made America, America. Growing up in oppressive socialist regimes is what they will bring with them, rather like the people who flee California because of taxes and oppressive regulation, then proceed to turn Montana into the very thing they fled from, because that is what they know.
Immigrants' studying of American History and successfully being tested on it used to be a requirement for citizenship.
Perhaps this should be a requirement across the board, even if you're born here. 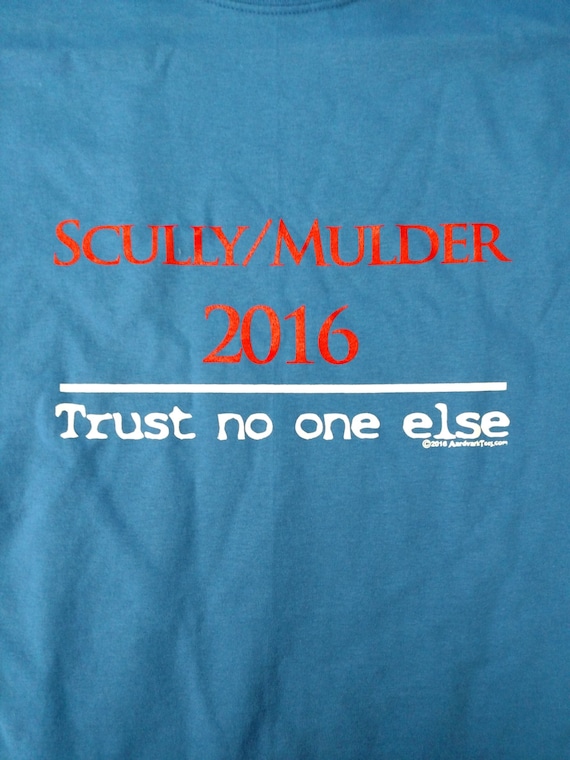 If the whole point is to make you feel good about yourself for having Participated In The Process and Having Sent A Message, then no, there is no such thing as a wasted vote.

I love it when commenters refer to "Anonymous" as an individual.

I have a VERY high tolerance for woowoo. That said, last night I woke up, and "Caravan to Midnight" was playing on my cell phone.
The guest was named "Aurora Light", and the host, normally level-headed and polite in the face of the incredible, called her story "woowoo" to her face, and kept making aside comments, all in good humor, and Ms. Light took it in stride. She came across like Scully and Mulder at the Waffle House, and Aurora was their new-age waitress.
I actually had to turn it off.

I saw this quote regarding Bernie Sanders' loss in Iowa:
"I think this is a big win for him"
No comment.

The spin is reaching lightspeed.
(This is not an endorsement, it is a comment.)
The Trump upset is being described as "Iowa voting AGAINST Trump". That is pure spin. Iowa voted FOR Cruz, and then FOR Trump.
Math is hard.
-----------------
That said, a word of admonition:
The word is "pundit", not "pun-DINT".

All the flailing about landfills. Arthur C.Clarke has it right.
All of the old dumps and landfills will be our future urban mines.