I am a member of a Lost in Space group on Facebook, and one of the members wrote this: 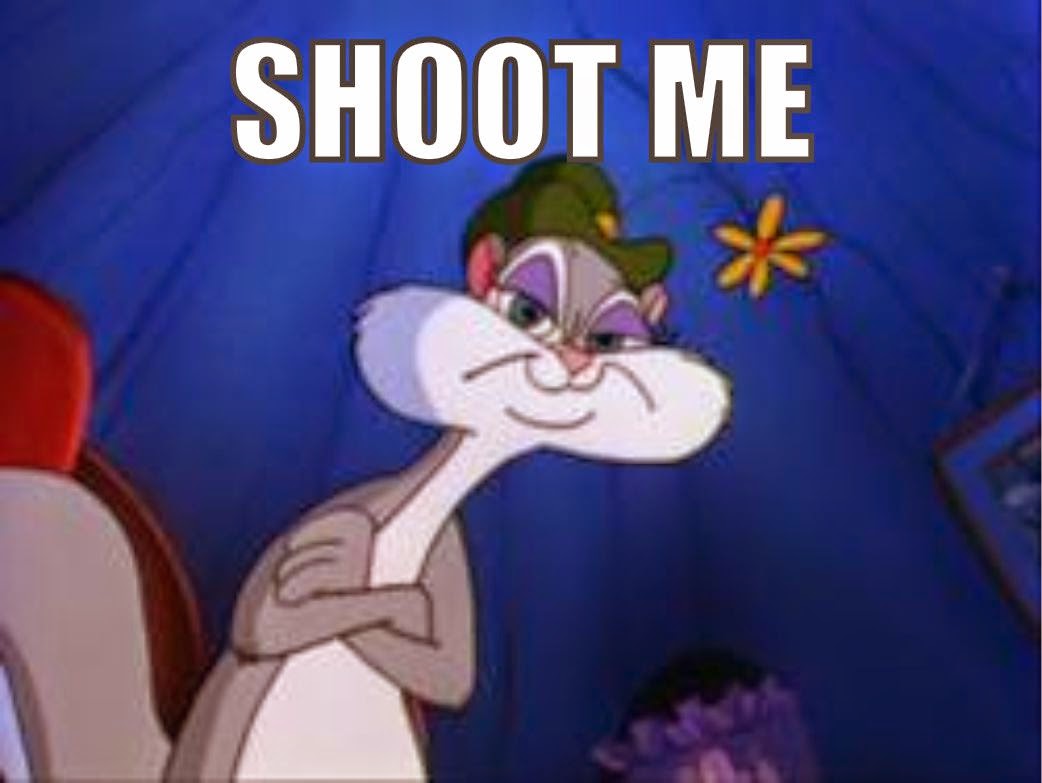 Because this is the Query of the Age..."Is Doctor Smith gay?". After my projectile bleeding stopped, it hit me that the reason '50s and '50s TV was so relatively inoffensive is because there was censorship, Standards and Practices, like that. You could play to Type, but only that far. He-men, prissy men, Ward Cleaver...it ran the gamut. Jonathan Harris, who started out as a Very Bad Man, 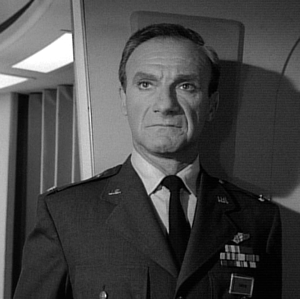 out of sheer self-preservation as an actor, began to tune Smith into more of a cowardly buffoon than a fell agent of Aeolus 14-Umbra, lest he be killed off by episode eight. 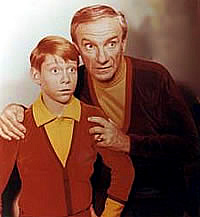 He became the priss, the fraidy-cat, perhaps from a psychotic break when It All Went Wrong and Smith was stuck on the Jupiter 2. He had manners, and liked the finer things, and I guess that's enough to get you the label nowadays.

It was not EVEN an issue in the '60s on the show. The gimlet eye of Presentism works its stupid charm on people today, who insist upon judging Then by Now.

Not an issue, period.

(No doubt you noticed how adroitly I avoided the real issue, that of writing Doctor Smith fanfic to begin with.)

Look, when I like cigars, guys are mostly okay with that. When I start discussing my cooking skills, guys... turn their heads and cough. (Unless I have some actually pretty fine dish made and they get a portion). When I talk of spices, or suggest I would like to learn how to use my sewing machine, or a number of other things even more... questionable, I can make grown men wince. While I may have some fruit and nut aspects, none of them are gay. You almost have to be careful what you say, one way or the other. Unless you want to do a psychic (non-gay) jock check... Which, yeah... Or get room in a crowded space. :p

On subs, we actually used to play bat the balls. Officers, even chiefs, discouraged it. But with 120 or more 18 to 20's, and no real sport. *thwack* Passed the time, more so if you mastered hitting and blocking... mostly. Can't play that game as an "adult", so... Hit it mentally until they turn green, I say.

I thought about telling you something that borders on psychic discomfort, but I'll let you live to choke another day. Besides, that you know I'm not gay, I don't think it would have the same affect. They have to be unsure for it to work.

Um . . . should I mention that I've long had a "Lost in Space/Forbidden Planet" crossover story percolating in my head for years now?

(Translate as: I'm hardly in a position to sit in judgment on fanfic writers.)

One of the reasons I liked the (tragically under-appreciated) Millennium Comics adaptation of LiS was because they adroitly managed to keep the "villainous" Dr. Smith in play.

To me the "is (insert fictional character name) gay?" ploy also pops up as an annoying attention-getting gimmick; used mostly by IMDb trolls. There's hardly a discussion board on any film which doesn't feature some idiot wondering something like "was Jimmy Stewart's character supposed to be gay?" It gets tiresome really quick.

Slappy Squirrel: one of my major inspirations for the sort of person I want to be as I grow older.

@Doom --- I've been fortunate in that I've managed to encounter men who're cool with both cigars and the idea of men cooking. I don't know whether to call it being cosmopolitan, or just being lucky.

(One rule of thumb which usually works for me: if you're looking for a better class of cigar aficionados with which to associate with, never buy cigars at a Dollar General.)

I have a problem. I'm Southron, I am well-spoken, my father was homosexual, and I am a born mimic. Do the math.

@Michael- No fanfic stones from me (as he riffled the pages of his Joe90 story), but FP/LiS? I know of no one who could pull it off better, but....

The LiS comic was excellent, AND creepy, AND makes perfect sense given the situation.

IMDB trolls? Say it ain't SO!

You remind me of a very young Foghorn Leghorn....

As to intrigued? Well, I can speak to women in their world. The setup has to be right. It... really bugs men, and some women if they for an instant think the wrong thing and are... fixed on some things in absolutes in their heads, or aren't familiar enough with me. Once I know a woman well, on a social level, can banter like one of the hens. Of course, only with women I am not... targeting, being targeted by (to a degree), or in it with. Female mates don't like that so much, not even with the lesbian gf's I've had. Women with a man, want teh manly. I've learned to just be quiet in a relationship, that way. But I have a serious foot up on them, with some idea of what is going on with them.

@Aardvark --- I remind you of a very young Foghorn Leghorn?

@Doom --- trying to understand women is a mug's game. I stopped doing it shortly after puberty (and thanks once again to Diana Rigg for helping me through that period).

The trick isn't to understand them. They actually don't want that. Understanding them takes all the smoke out of the mirrors. Just jump their rope, at their speed. They don't understand each other, really, or even themselves. Certainly not their bodies. Their bodies and minds are often in complete disagreement. No, just be with them in a non-sexual way.

Think of before puberty, perhaps when five or six. Then stop thinking. That is usually where they live, in that they aren't usually sexualized. If that ramps up, as I suggested, I can't be with them that way, because they don't want to be with me that way.

Well... that's a starter. It goes further. That is sort of the basic rules of movement for chess pieces, compared to actual chess. I think I play (women's) chess well (for a guy).

Gaydar I have. A few can slip by, but not many, not even most normatives. Especially if we talk for a bit. Oh... and that was... just a little joke, about the cigar... uhrm... no extra pun in there either. Probably.

We weren't allowed to watch LIS as it was on a school night. Later, in military school, I got to see it and HATED it and Dr. Smith ... AND Will ... AND the robot. Smith REALLY got on my nerves.

These were the later episodes. MANY years later I was surprised to find Harris' character to be originally quite dangerous/deadly. Kind of like Robert Duvalls' Frank Burns in the original MASH movie.

The gheys look for ANYTHING to justify their "lifestyle". I understand that for years they tried to claim Vincent Price (Due to his 'plummy' style of delivery.) as one of their own. No dice.

I'm in the middle of watching the anime, Princess TuTu. Does that make me light in the loafers?

@Jay! --- In regards to LiS I consider the first five or so episodes to be practically peerless in terms of television SF. After that one has to be a . . . REALLY diehard fan to keep up with the series. Sort of like gritting one's teeth while watching season-2 episodes of Space: 1999 (and some of the season-1 episodes can be uncomfortable as well).