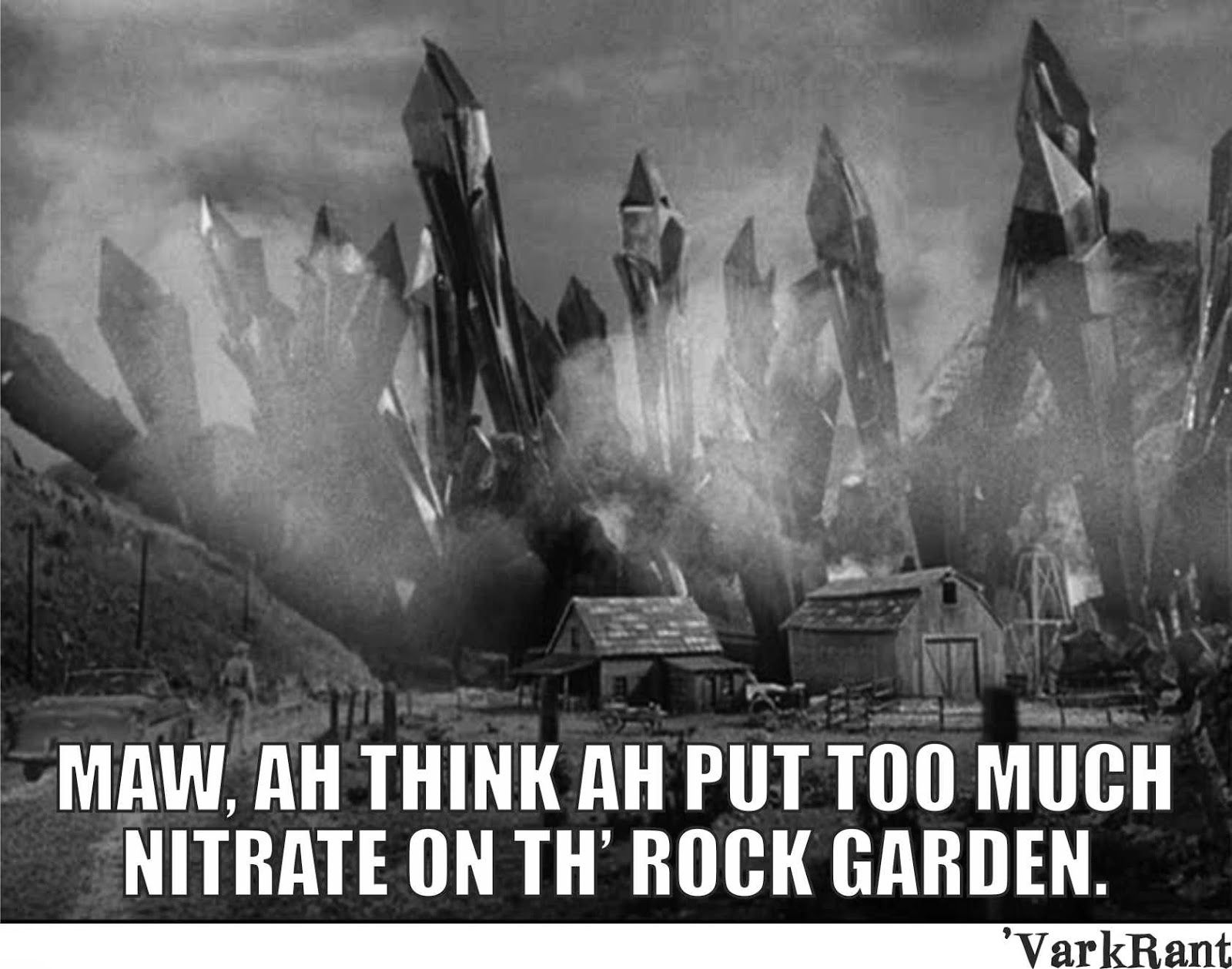 OK kiddies, we have some choice morsels this even.  Batman Vs. The Riddler! Wonder Woman Vs. Dick Van Patten and a beauty contest spy ring!! TRIBBLES!!! And Svengoolie presents TH MONOLITH MONSTERS, of which I have waxed rhapsodic before. Perhaps I waxed my surfboard. I forget. The Robinsons vs. Malachi Throne in Lost in Space-"The Thief From Outer Space"!


Supper is interesting tonight. We used to have a Sunday-night tradition of Oscar Mayer Smokie Links, popcorn, pickles and cheese. The flavor combination produces The Perfect Bite. Very odd, very yummy, and very missed, so tonight, that's the thing. Perhaps a little boiled shrimp as well, if Riatsila finds any. Oscar Meyer had discontinued the Smokies in Aught Eight, ostensibly because they were full of Oscar Meyer normal stuff...nitrates, nitrites, fat, salt, flavor. (Now, I cannot eat OM hot dogs anymore because the mouth-feel is too uniform, like this: 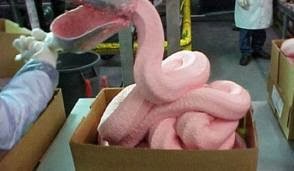 and I have partaken of the Nathan's Frankfurter. Better than Hebrew National, even!)

Anyway, I found some Little Smokies Minis at the store, and said "What the hey!" and purchased them. We shall see if these measure up. Bryan's mini smoked sausages have been good in a pinch, so there is always that.

I do not buy any Eckridge products.

BATMAN
Frank Gorshin as The Riddler. 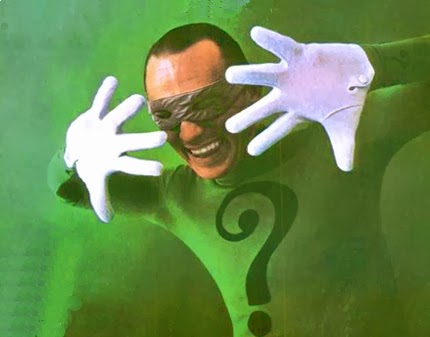 A Riddle A Day Keeps the Riddler Away
Reginald Denny plays King Boris (and also played the feckless Commodore Schmidlapp in the deliciously awful 1966 "Batman" movie) who the Riddler targets for kidnapping. Batman and Robin wind up strapped to spinning wheels which will rotate fast enough to pull our Heroes in twain. Holy Centripetal Force, Batman! "Who ever heard of a  bat caught in a spider's web?"
When the Rat's Away the Mice Will Play

Whew...another episode. I guess B&R made it!
I wonder if the Riddler will still win?? 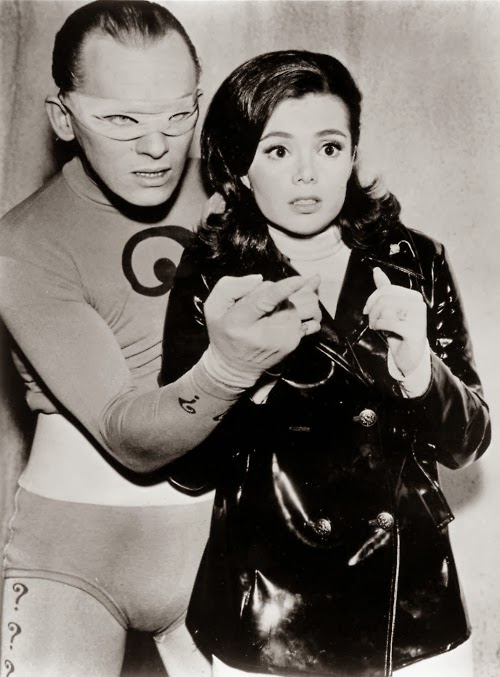 Check out her resume!

Why am I doing this? Oh yeah. 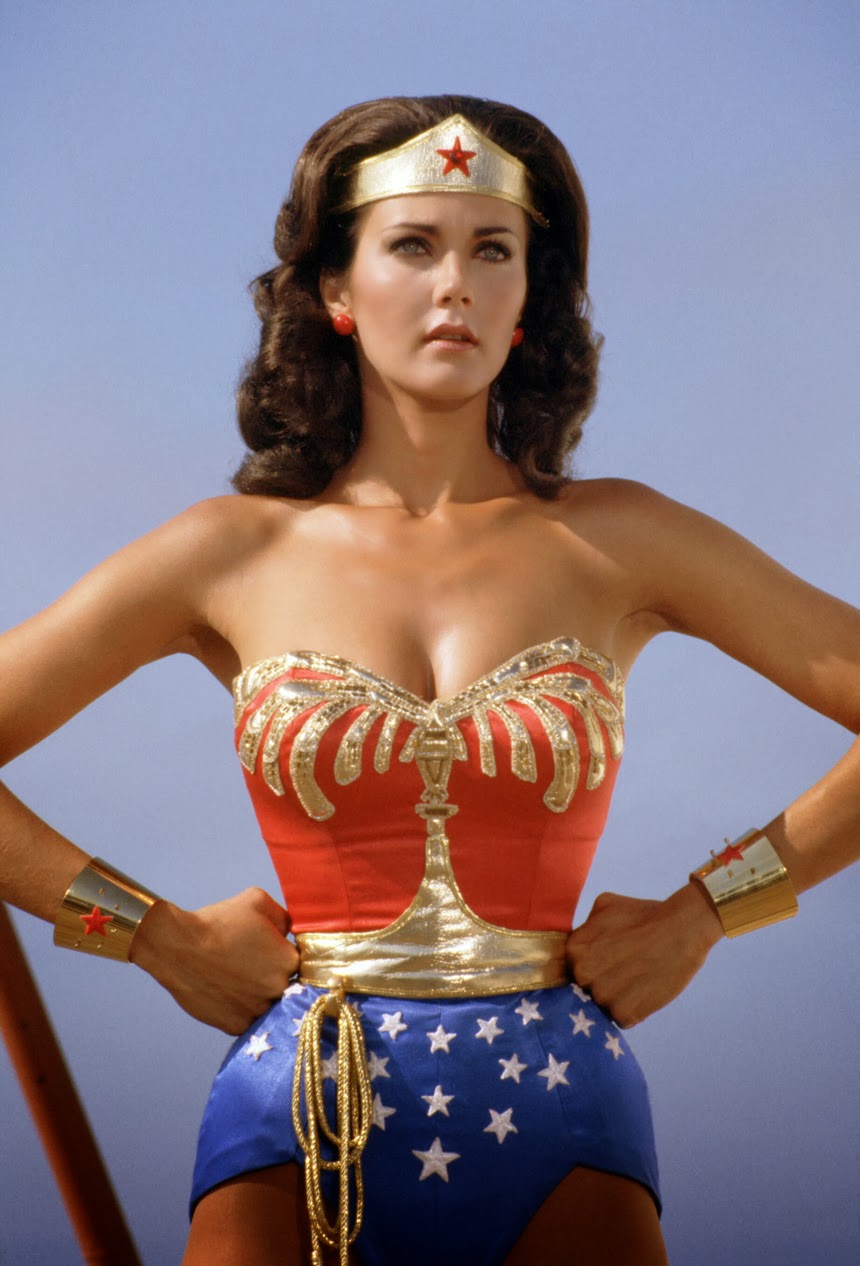 Anne Francis is in this one!
Will General Eisenhower be saved from assassination?

Uhura and Chekov...beta boy. He wants to help her shop!

Cyrano Jones is so VERY Jewish huckster. A pitch for the Klingons. Stanley Adams plays the trader:

He has also played a carrot.


One thing I appreciated about DS9 is the fact that they used all the biggie Klingons from TOS, William Campbell, Michael Ansara, and John Colicos. Campbell's strutting self-importance plays well in "Tribbles".


Then, DS9 had its "Trials and Tribble-ations", where Cisco fanboys over Kirk.

This MAY be may favorite episode of the original series. "Ermine violin". RIOT!

"The Monolith Monsters" is tonight's offering.
Paul Frees does his sepulchral intro!

Just the most interesting concept in '50s SF. No creeping crud, or terrible alien intelligence; this is a mindless force of nature, menacing San Angelo. Perhaps we should take the asteroid menace a tad more seriously.
---------------------
OK, I've gotta go. Our tankless water heater tanked, and I must go boil water for a navy bath.

LIS is amusing this evening, with Ted Cassidy and everything.

OH, and FILMATION'S version of Harry Mudd for your enjoyment. (They just nailed the actor likenesses!)

Michael Pataki was also an uncredited mechanical hands operator in "The Andromeda Strain", a mime in "Easy Rider" and one of my favorite criminal henchmen in the Batman television series: Amenophis Tewfik in "The Spell of Tut/Tut's Case is Shut".

We have a new one on the way, and will arrive tomorrow. This one outlived our area's limestone-sodden water by a good 18 months.

Just have to find a plumber who handles electrics as well! I think our usual guy will be able to do it. I am smart. I have purchased an in-line sediment filter which should help our problem significantly.